With thanks for these pics to John G, who says: "Only a handful of these pistols are known, and although generally considered to be a version of the Lincoln pistol they are not marked as such, and simply carry the name Lincoln Jeffries Junior as the maker. Serial numbers of known examples appear to be included with the Lincolns and are widely spaced." 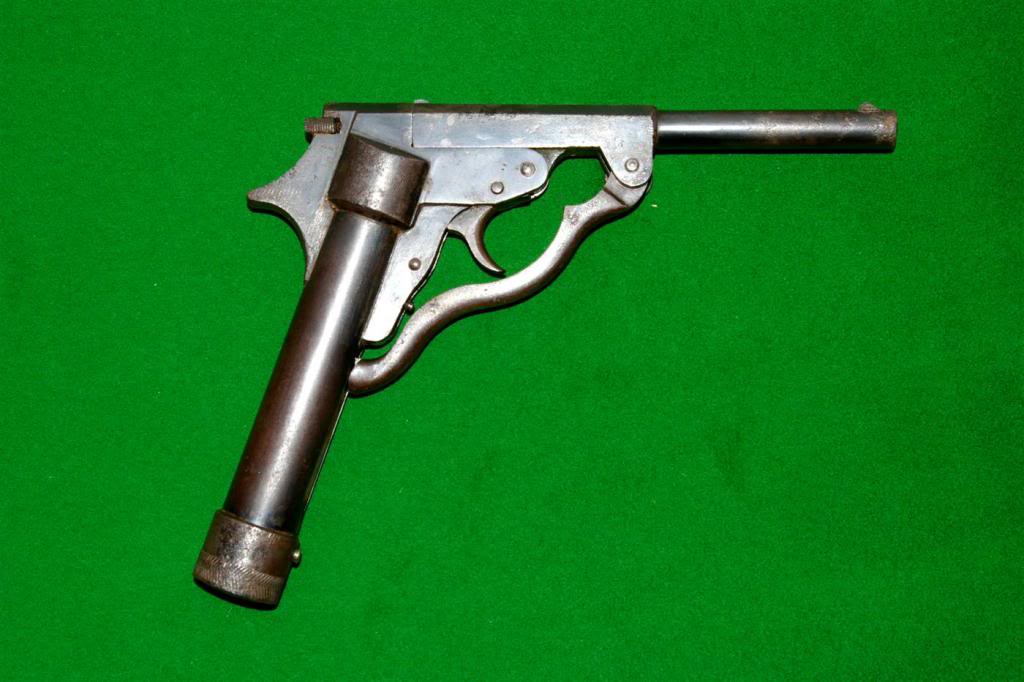 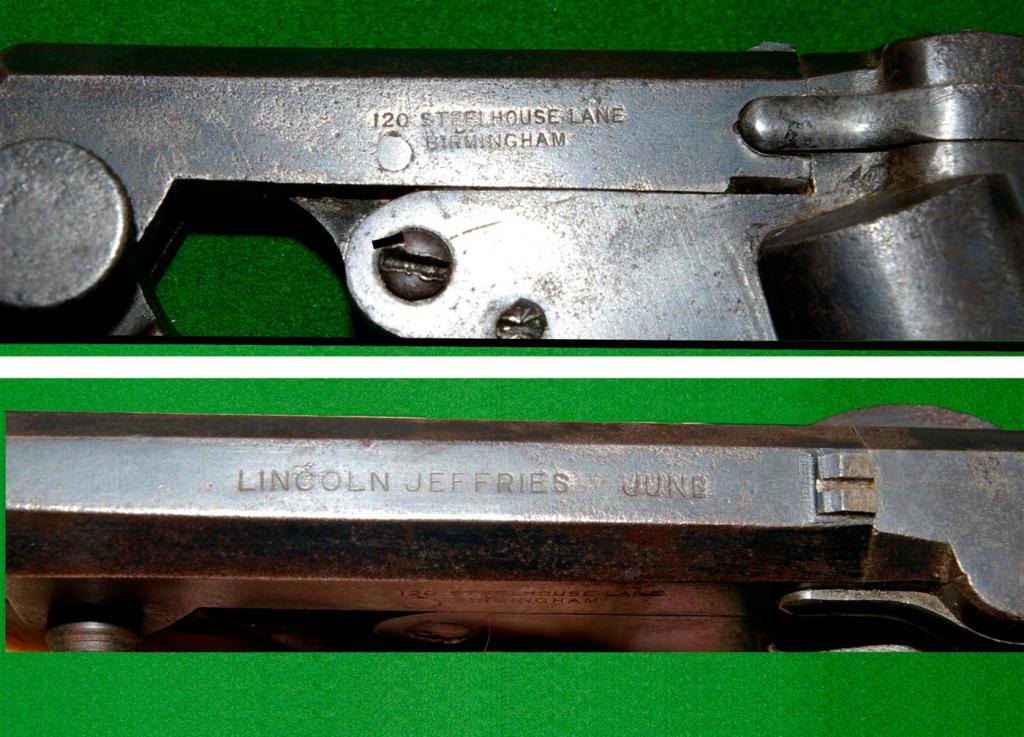 Thanks to Richard L for the following pics. 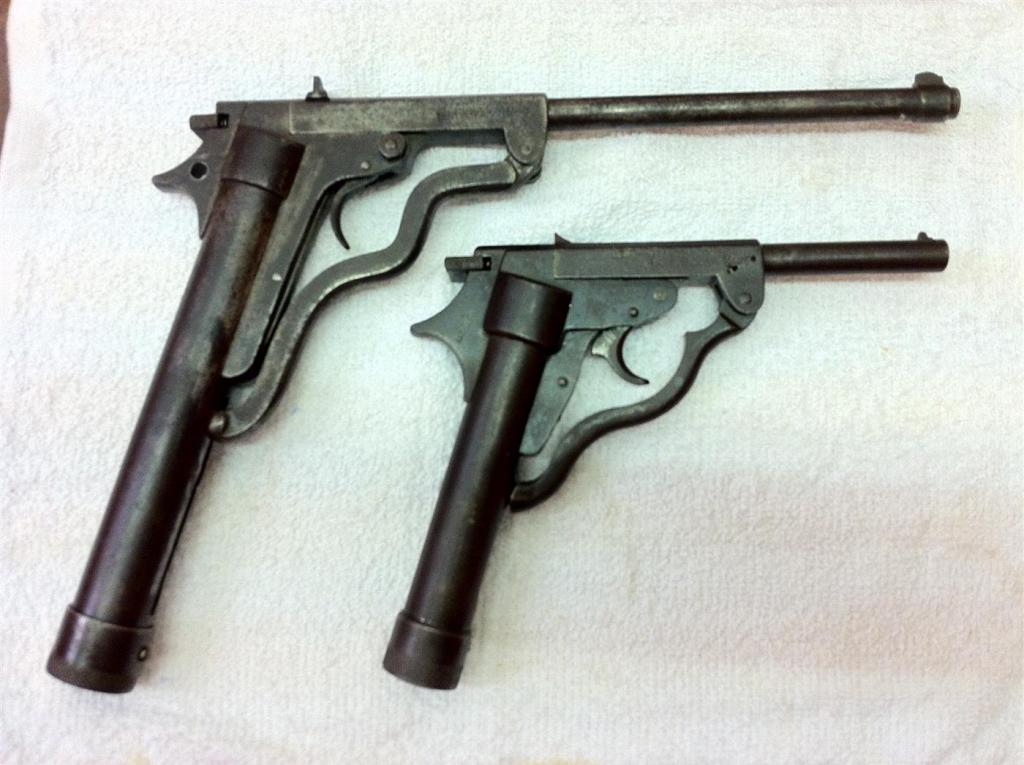 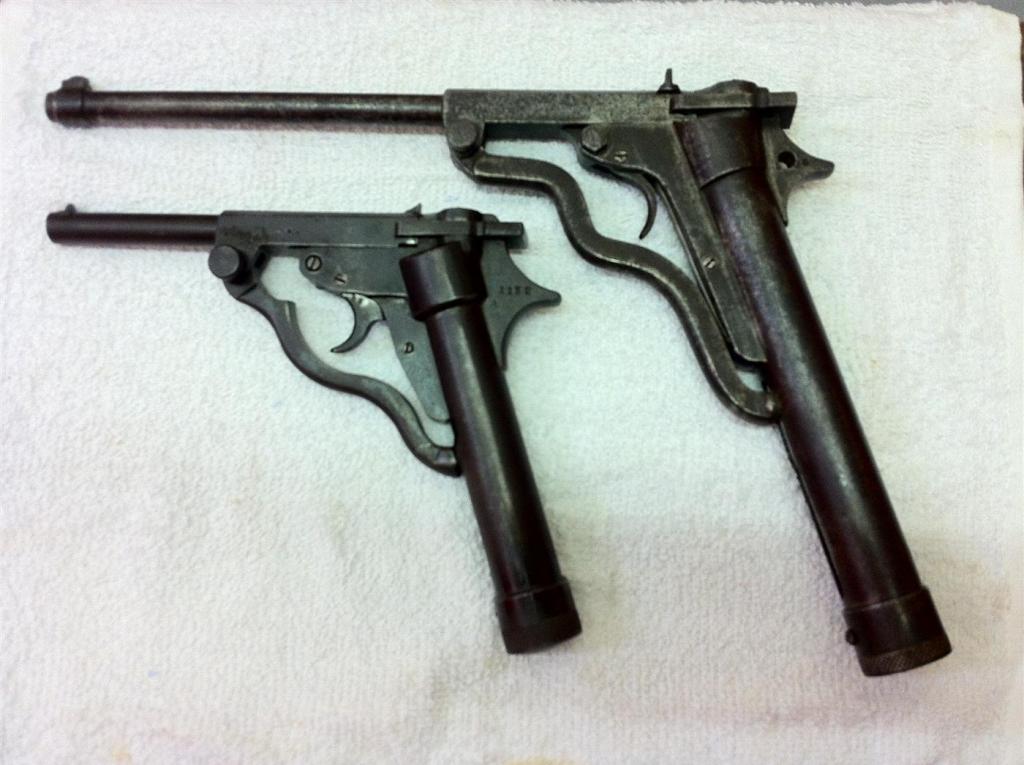 This pistol spotted on Gunstar 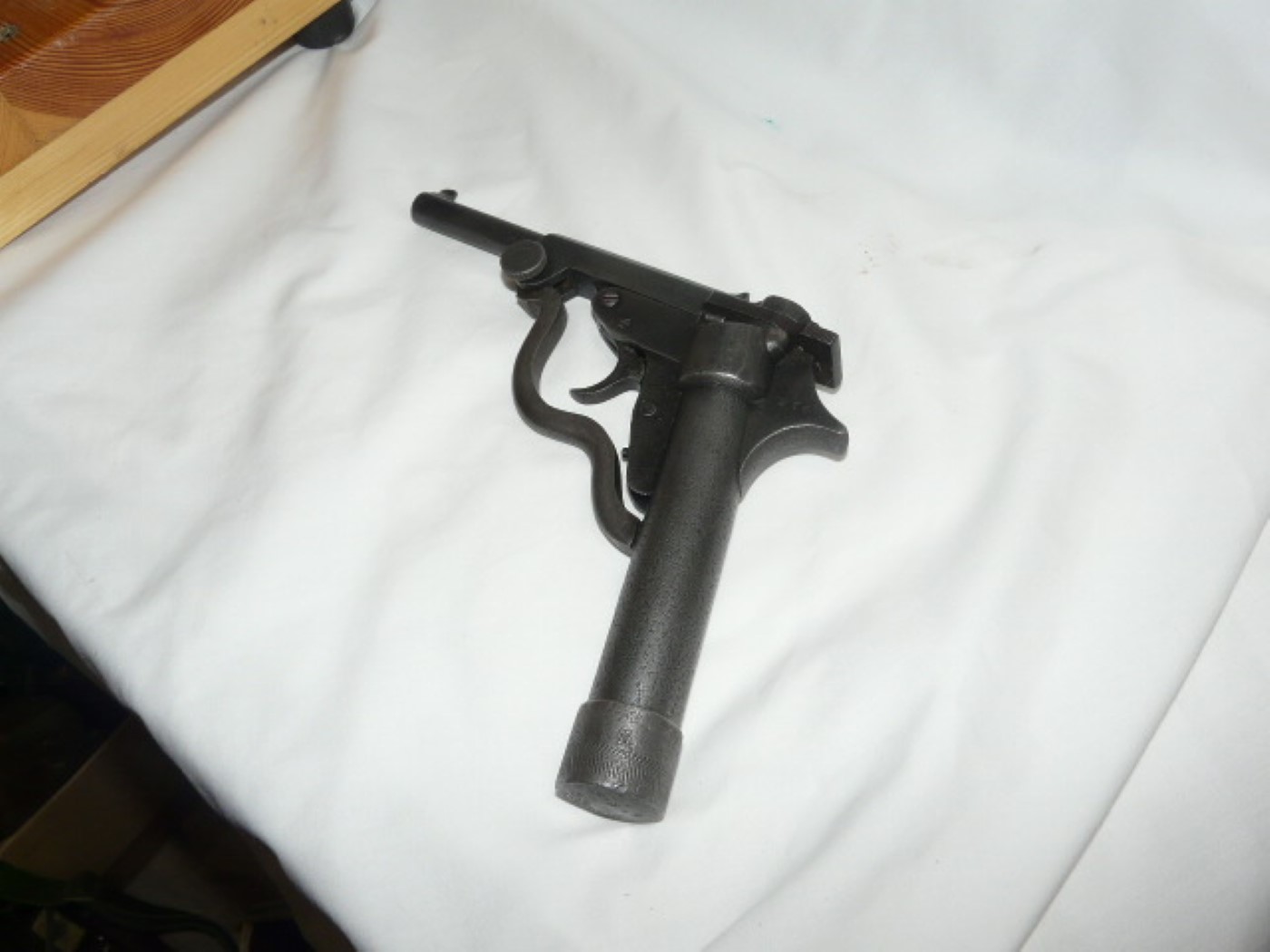 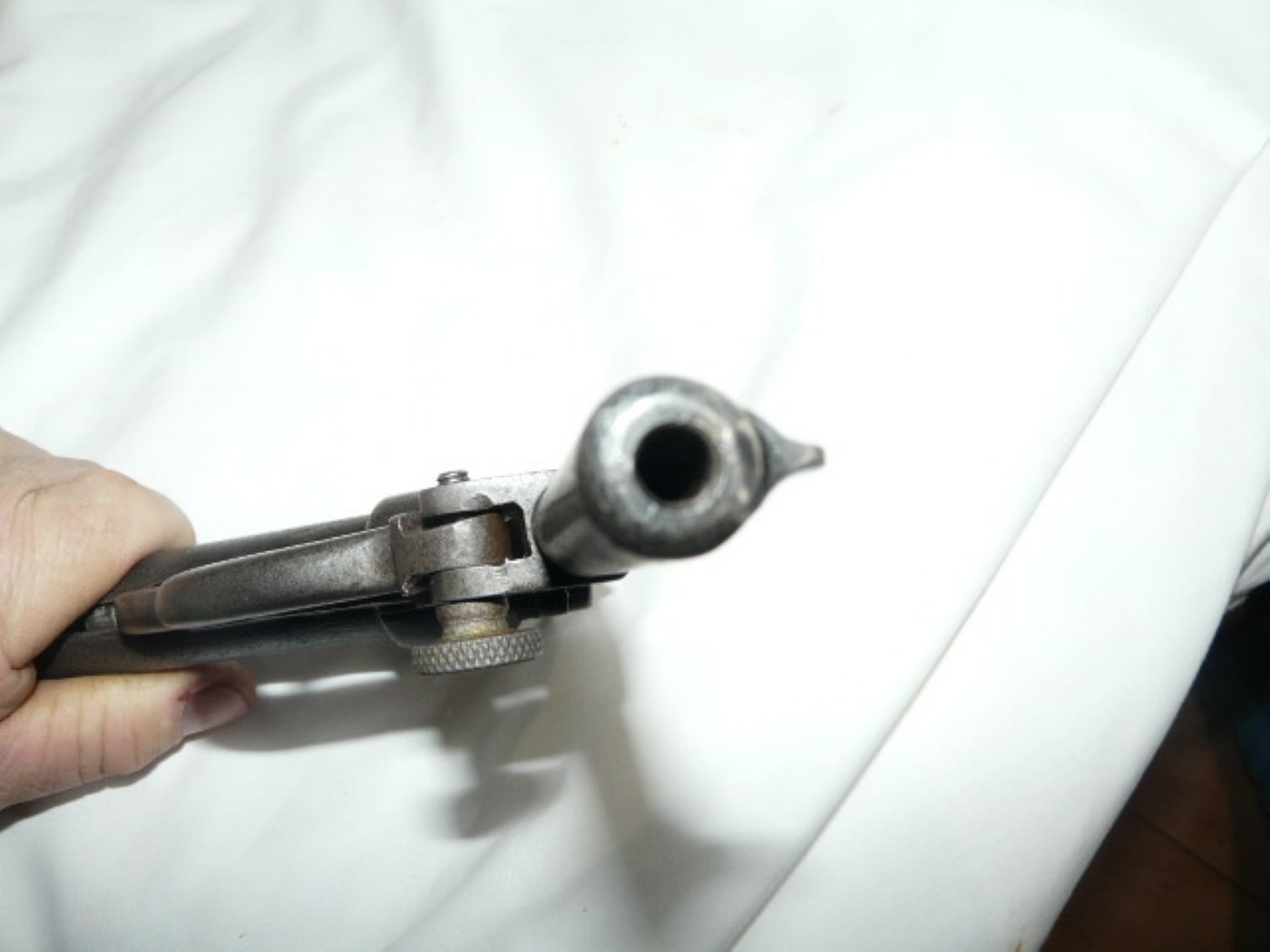 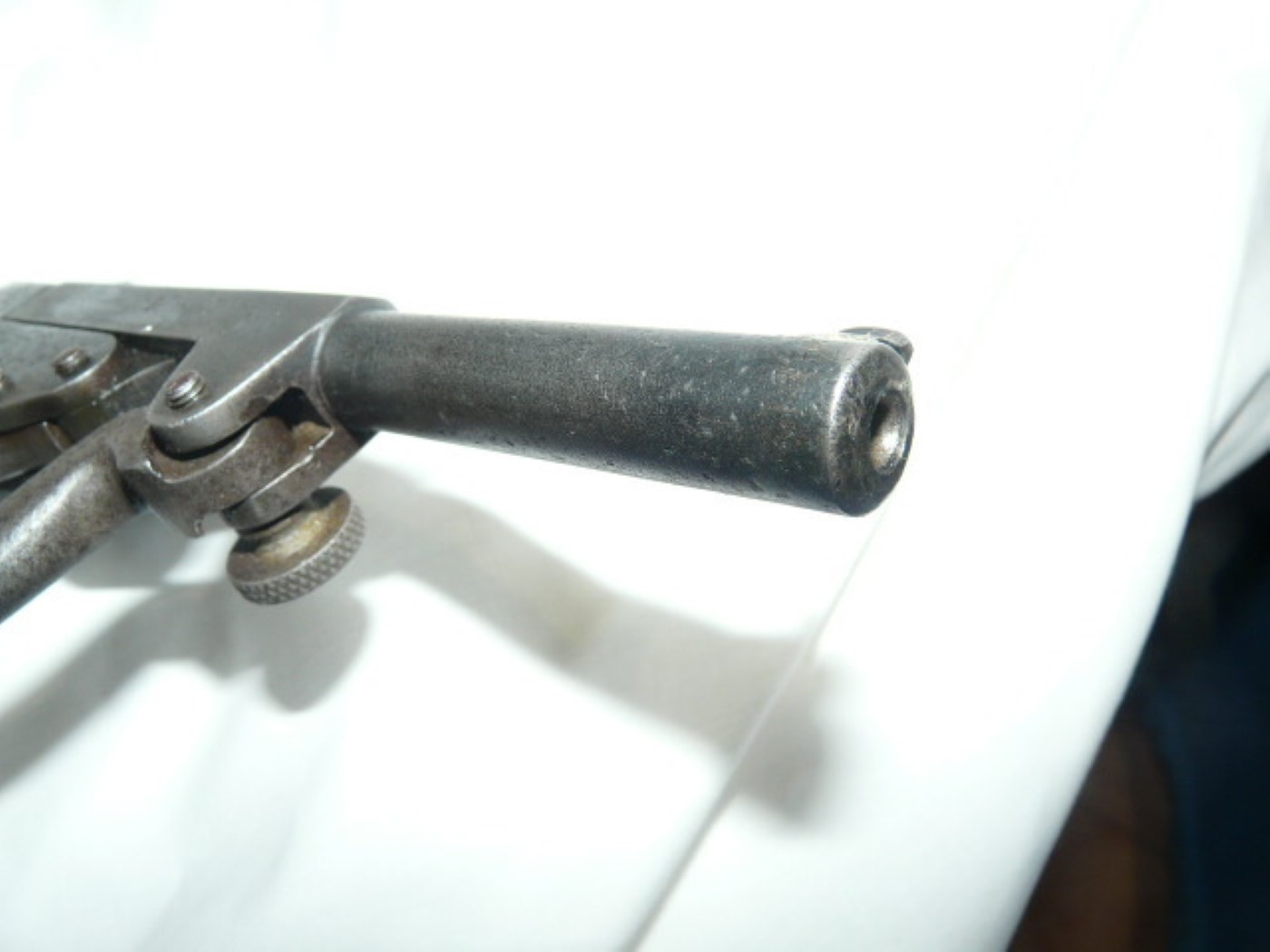 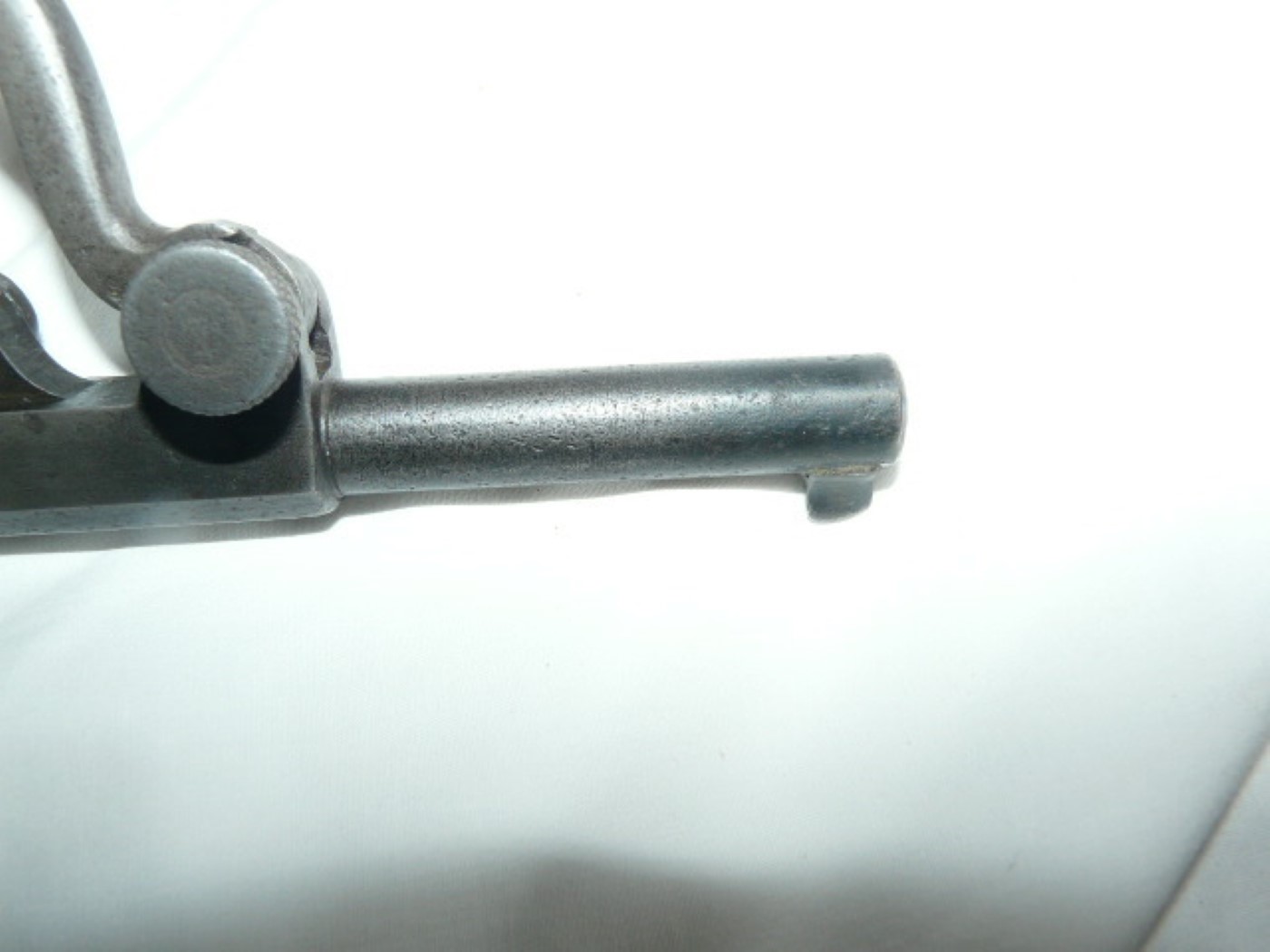 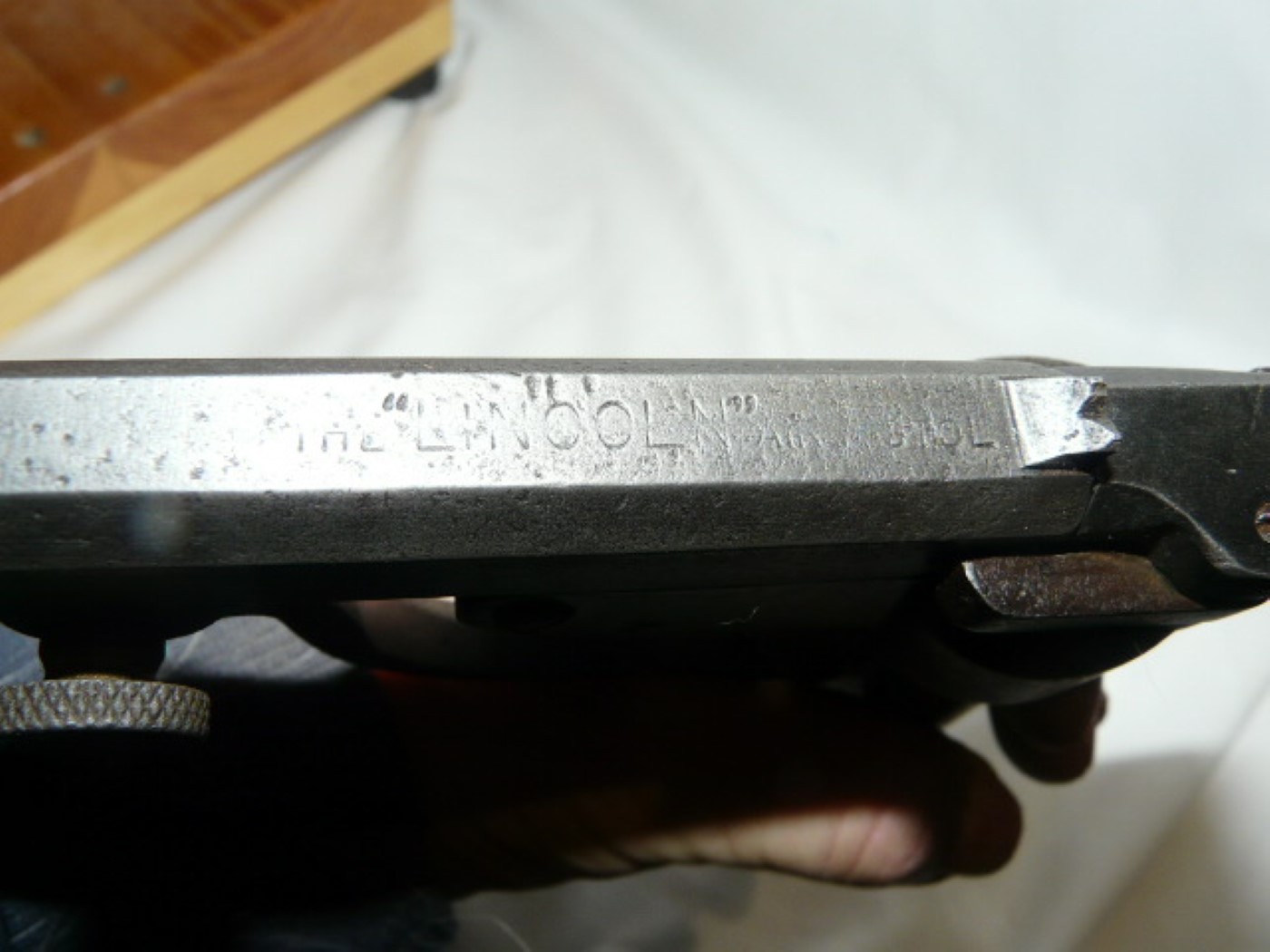 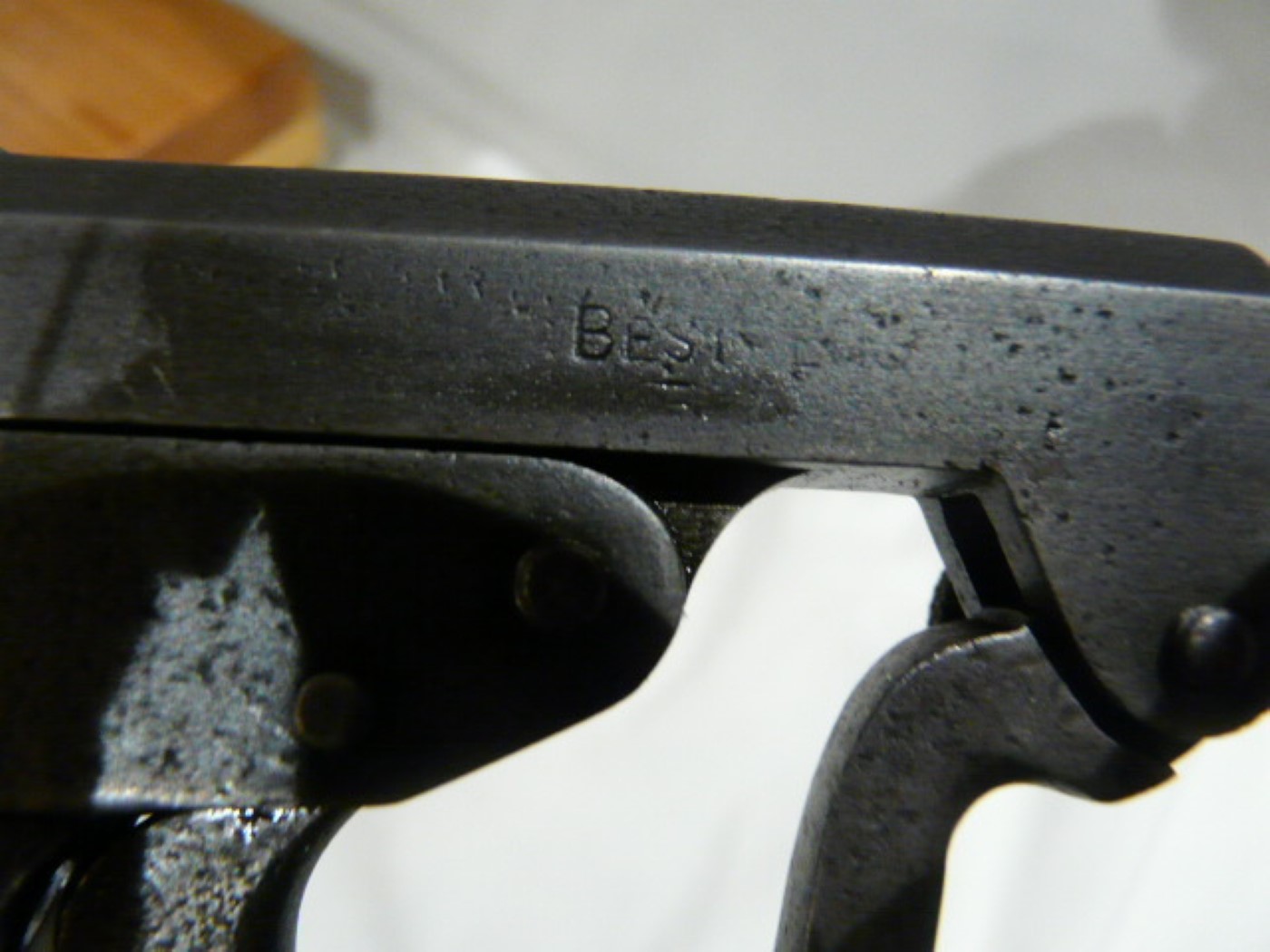 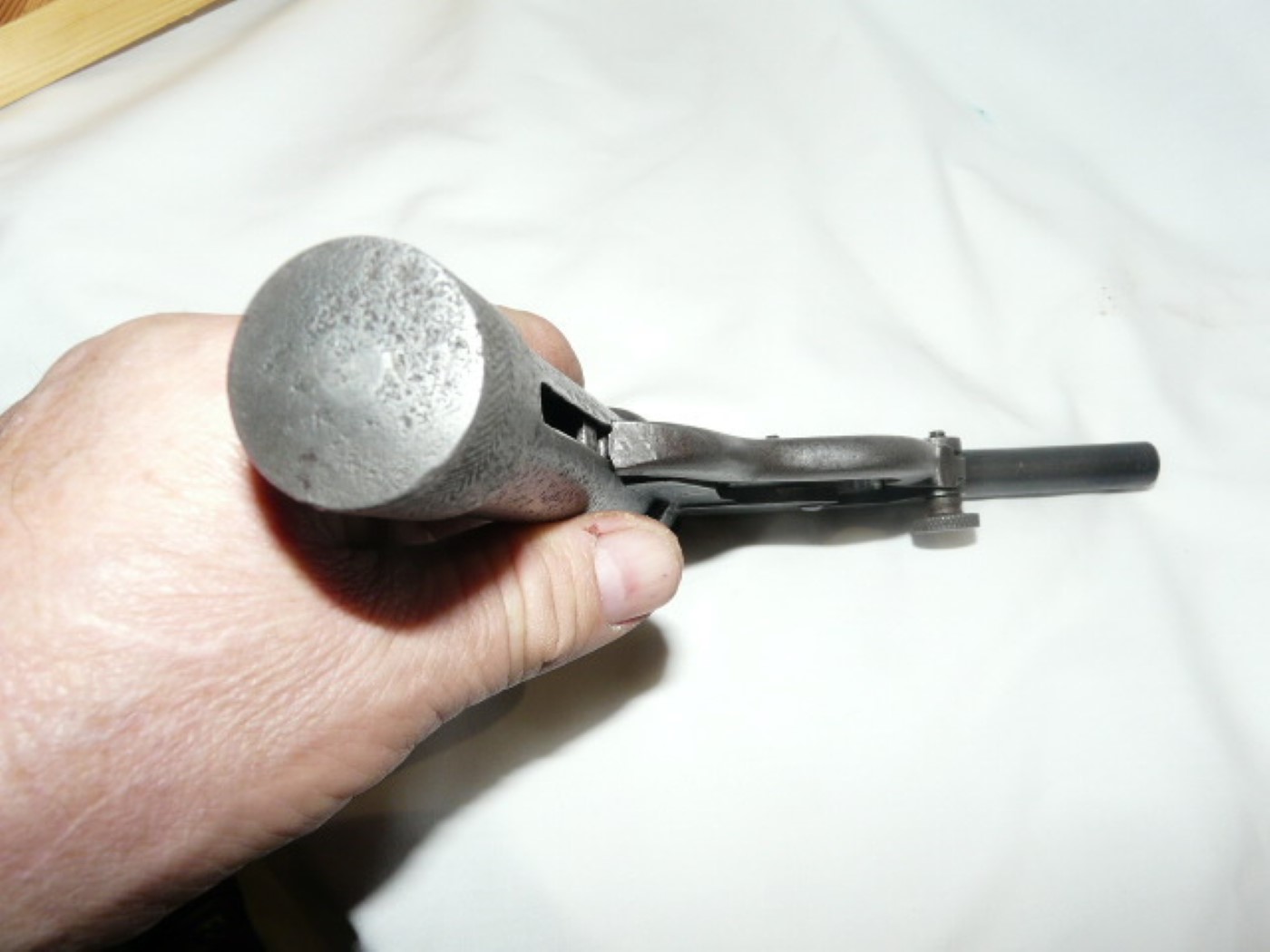 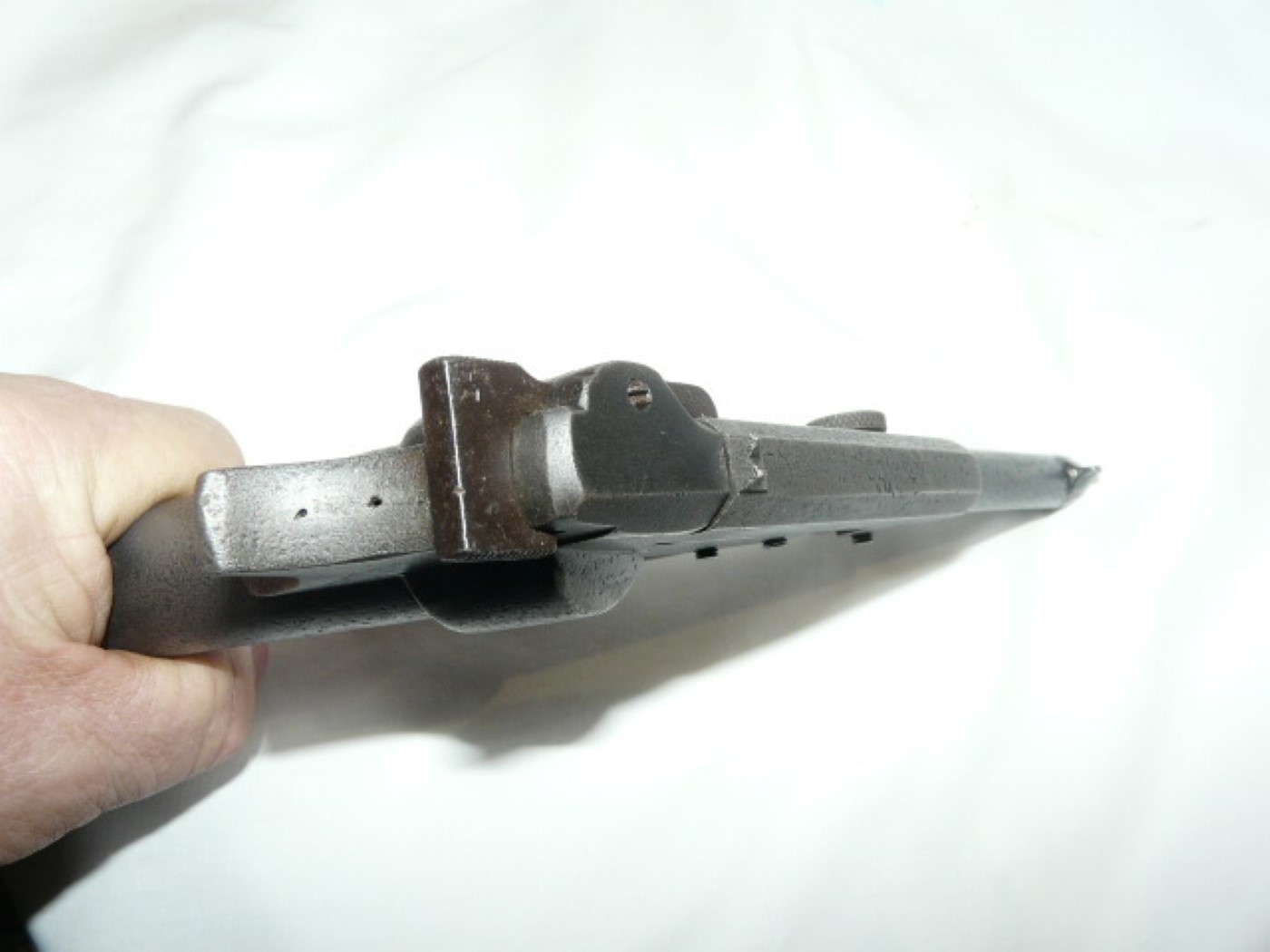 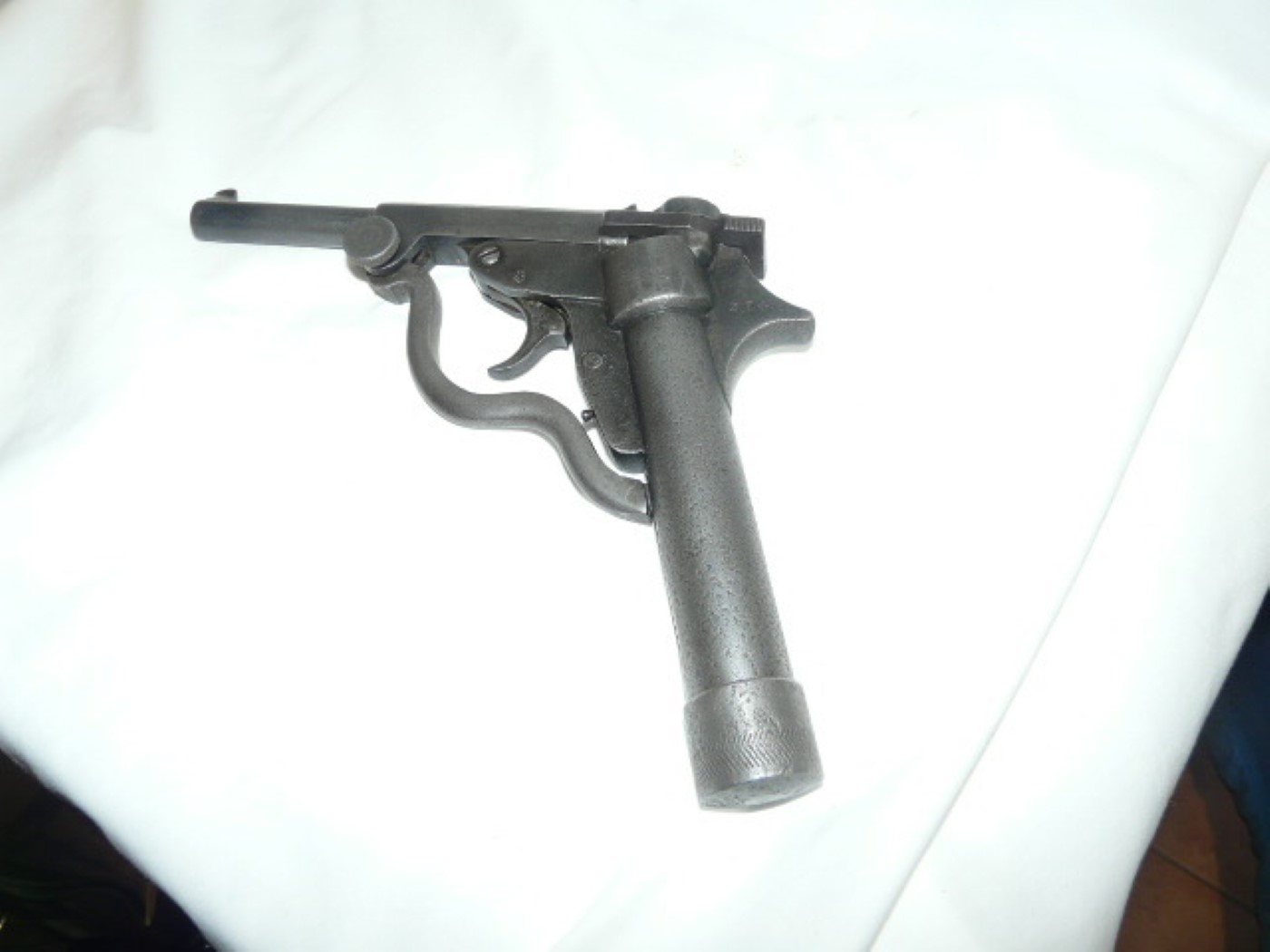 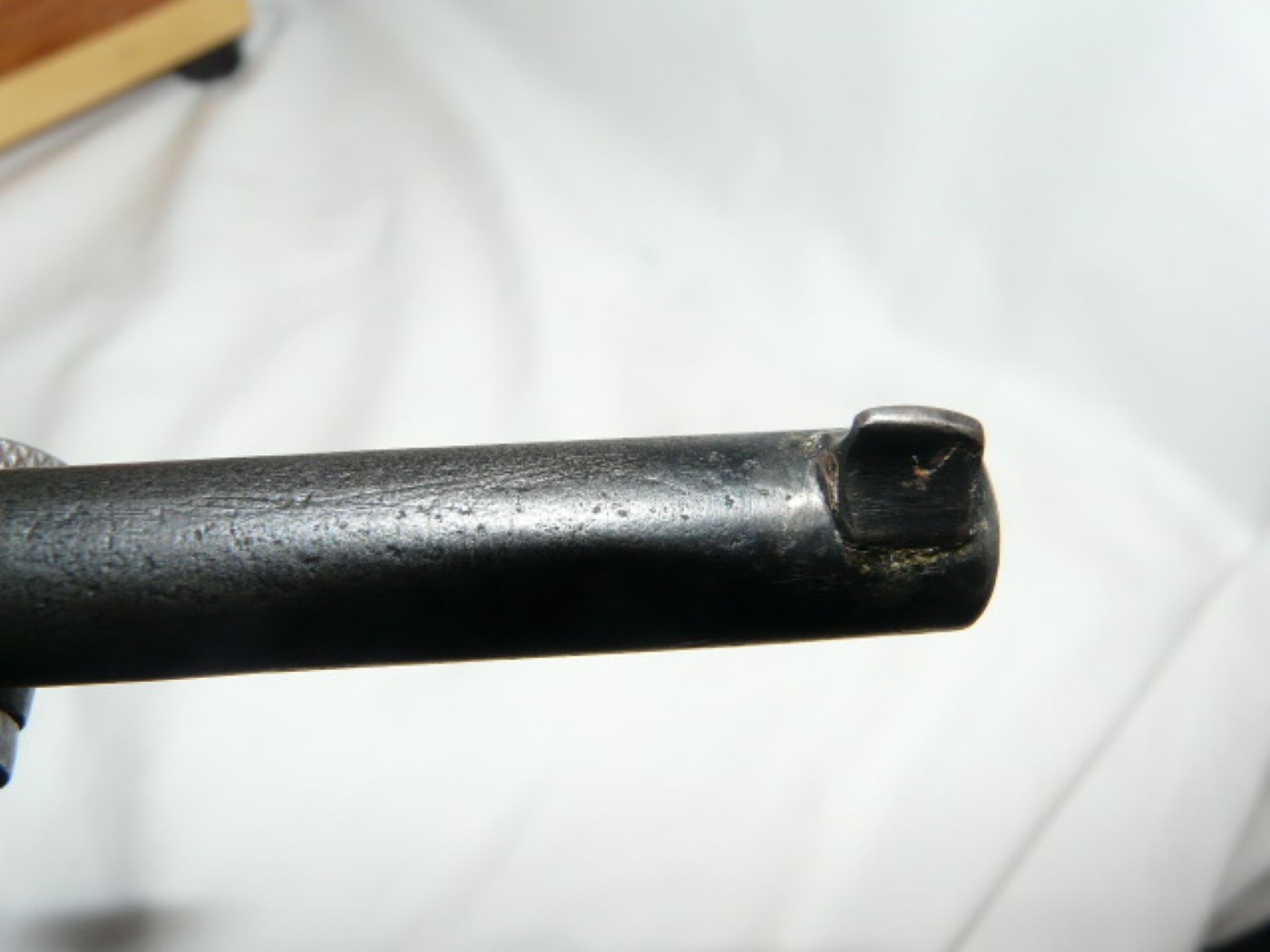